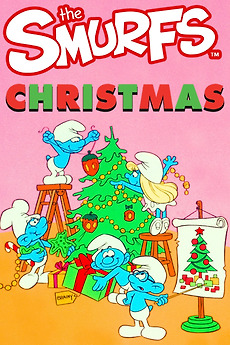 The Smurfs come to the rescue of two children and their grandfather when an evil mysterious stranger shows up and causes their sleigh to turn over, forcing them to seek help and inadvertently bring Gargamel in on the action.