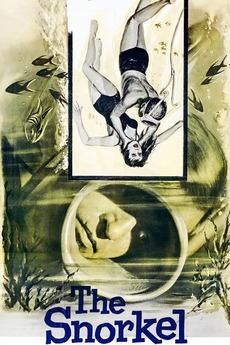 Jacques Duval devises a fiendishly clever method of murdering his wife. Doping her up with sleeping tablets, Duval places his wife in a sealed room, then opens all the gas jets. While the police identify the body, Duval remains hidden in the room, breathing through a snorkel, then makes his escape when the authorities leave. Only one flaw in this perfect crime: Duval's stepdaughter (Mandy Miller) is the suspicious type.