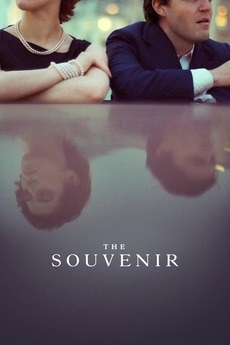 The past never stays in focus.

A shy but ambitious film student falls into an intense, emotionally fraught relationship with a charismatic but untrustworthy older man.