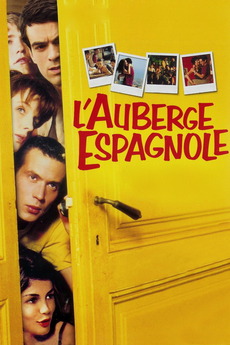 They came from Paris, Rome, London and Berlin to… the Spanish Apartment… where a year can change a lifetime.

A strait-laced French student moves into an apartment in Barcelona with a cast of six other characters from all over Europe. Together, they speak the international language of love and friendship.