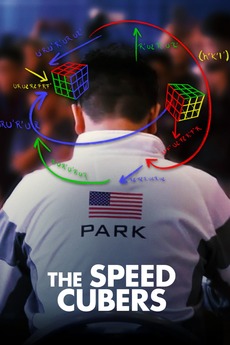 This documentary captures the extraordinary twists and turns in the journeys of Rubik's Cube-solving champions Max Park and Feliks Zemdegs.