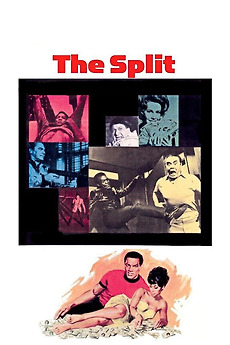 No wonder they're happy. They just stole a half-million dollars in front of a hundred-thousand witnesses... But watch what happens when it's time for The Split!

A group of thieves attempt a daring robbery of a football stadium.

The Ultimate Blaxploitation Movies List. Can You Dig It?

Neo-noir is a style often seen in modern motion pictures and other forms that prominently use elements of film noir,…