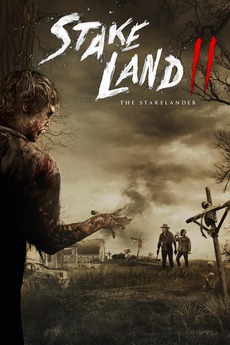 When his home of New Eden is destroyed by a revitalized Brotherhood and its new Vamp leader, Martin finds himself alone in the badlands of America with only the distant memory of his mentor and legendary vampire hunter, Mister, to guide him.

Movies in which a vampire appears.