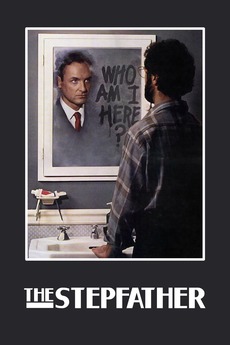 He wanted a perfect family in a perfect town. But they couldn't measure up... Neither could the others...

A seemingly mild mannered man -- who has just murdered his entire family -- quickly adopts a new identity and leaves town. After building a new relationship with a widow and her teenage daughter, he struggles to hide his true identity and maintain a grip on reality.