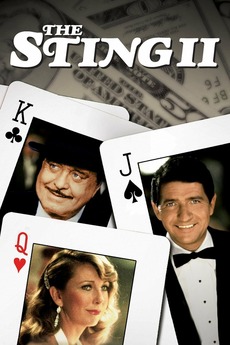 Hooker and Gondorf pull a con on Macalinski, an especially nasty mob boss with the help of Veronica, a new grifter. They convince this new victim that Hooker is a somewhat dull boxer who is tired of taking dives for Gondorf. There is a ringer. Lonigan, their victim from the first movie, is setting them up to take the fall.

This is a list of most of the movies mentioned or referenced in The Simpsons. This list is…