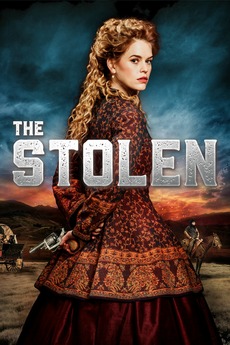 She's coming for you

The story of a woman who must find her kidnapped son, navigating a world she doesn't know, on the edge of danger with every heartbeat.