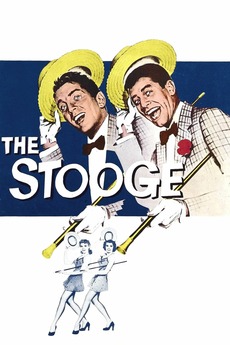 Bill Miller is an unsuccessful Broadway performer until his handlers convince him to enhance his act with a stooge - Ted Rogers, a guy positioned in the audience to be the butt of Bill's jokes. But Ted begins to steal the show. Bill's girlfriend and his pals tell him to make Ted an equal partner. Complications occur, while Bill sings and Ted gets the laughs.