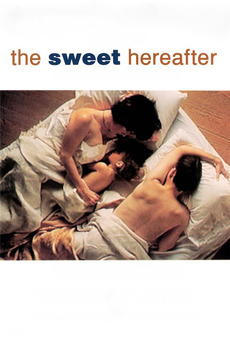 There is no such thing as the simple truth.

A small mountain community in Canada is devastated when a school bus accident leaves more than a dozen of its children dead. A big-city lawyer arrives to help the survivors' and victims' families prepare a class-action suit, but his efforts only seem to push the townspeople further apart. At the same time, one teenage survivor of the accident has to reckon with the loss of innocence brought about by a different kind of damage.