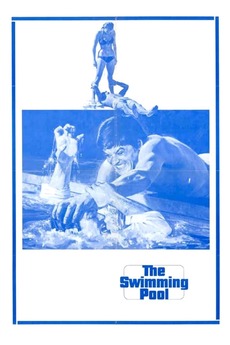 The most dangerous love-game ever played.

Set in a magnificent villa near a sun-drenched St. Tropez, lovers Jean-Paul and Marianne are spending a happy, lazy summer holiday. Their only concern is to gratify their mutual passion - until the day when Marianne invites her former lover and his beautiful teenage daughter to spend a few days with them. From the first moment, a certain uneasiness and tension begin to develop between the four, which soon escalates in a dangerous love-game.