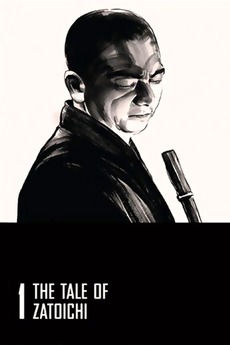 The Tale of Zatoichi
JustWatch

The Tale of Zatoichi

The adventures of a blind, gambling masseur and master swordsman. Zatoichi targets a yakuza-controlled village, because war with a neighbouring town's smaller gang is brewing.