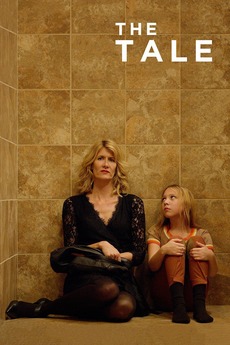 Our past is always present

An investigation into one woman’s memory as she‘s forced to re-examine her first sexual relationship and the stories we tell ourselves in order to survive.