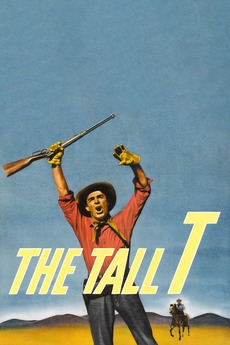 Having lost his horse in a bet, Pat Brennan hitches a ride with a stagecoach carrying newlyweds, Willard and Doretta Mims. At the next station the coach and its passengers fall into the hands of a trio of outlaws headed by a man named Usher. When Usher learns that Doretta is the daughter of a rich copper-mine owner, he decides to hold her for ransom. Tension builds over the next 24 hours as Usher awaits a response to his demands and as a romantic attachment grows between Brennan and Doretta.