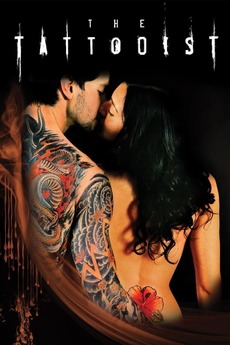 American tattoo artist Jake Sawyer wanders the world, exploring and exploiting ethnic themes in his tattoo designs. At a tattoo expo in Singapore, he gets his first glimpse at the exotic world of traditional Samoan tattoo (tatau), and, in a thoughtless act, unwittingly unleashes a powerful angry spirit. In his devastating journey into Pacific mysticism, Jake must find a way to save his new love, Sina and recover his own soul.

Films I have on the docket to potentially watch during September & October 2018. Won't get to them all.