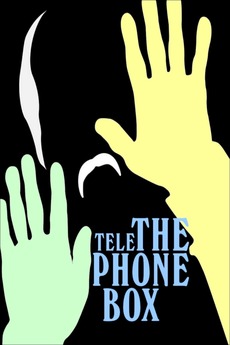 Personalizing my taste... My 100 favorite films that are:

--Not in the current edition of the book 1001 Movies You…