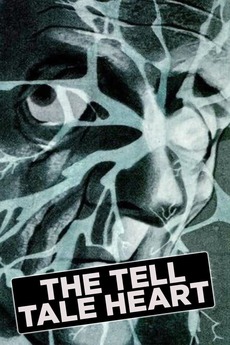 One of the most discussed and imaginative cartoons of any era. It tells the famous Edgar Allan Poe story of the deranged boarder who had to kill his landlord, not for greed, but because he possessed an "evil eye." The killer is never seen but his presence is felt by the use light-and-shadow to give the impression of impending disaster.