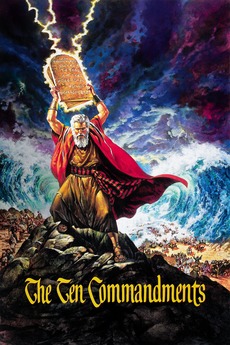 Escaping death, a Hebrew infant is raised in a royal household to become a prince. Upon discovery of his true heritage, Moses embarks on a personal quest to reclaim his destiny as the leader and liberator of the Hebrew people.