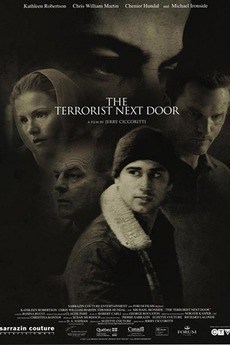 The Terrorist Next Door
JustWatch

The Terrorist Next Door

A dramatization inspired by the real-life events surrounding the recruitment and capture of Ahmed Ressam - aka the "Millennium Bomber". Ressam was convicted of smuggling a bomb into the United States as part of an Al Qaeda plot to blow up Los Angeles International Airport on New Year's Eve, 1999.