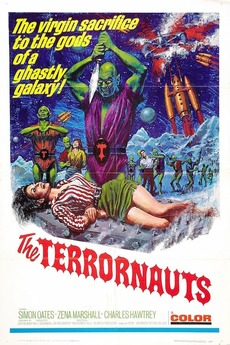 The virgin sacrifice to the gods of a ghostly galaxy!

A group of scientists are kidnapped and taken to an outer space outpost in order to save Earth from destruction.

Nothing Beats Quality... (The Next 700 Episodes of Best of the Worst)

The Giant Rubber Monster arrived on Earth in the year 2047 A.D. Doctor Madness discovered the radioactive comet and tried…