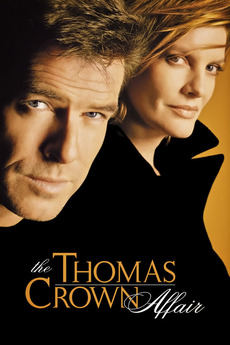 How do you get the man who has everything?

A very rich and successful playboy amuses himself by stealing artwork, but may have met his match in a seductive detective.