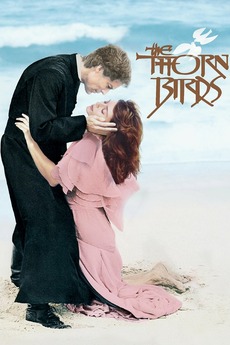 The story based on a novel by Colleen McCullough focuses on three generations of the Cleary family living on a sheep station in the Australian outback.

Rather it is more about movies that are not your usual…

Taking down one (taboo) romantic cliché at a time, see also: Hot For Teacher: Student-Teacher Relationships in Film.