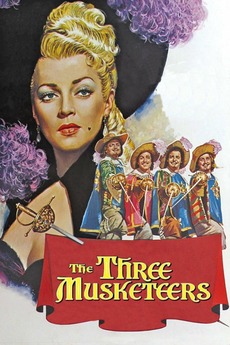 Athletic adaptation of Alexandre Dumas' classic adventure about the king's musketeers and their mission to protect France.