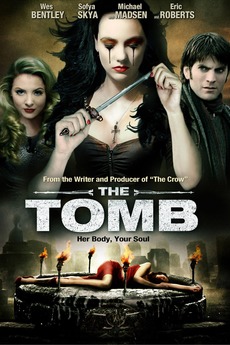 Her body, your soul.

Successful writer and scholar Jonathan Merrick falls under the spell of the irresistible, bewitchingly beautiful Ligeia. She's fighting a fatal illness and she will stop at nothing to defeat death, her one true enemy.

Cloned list created by cacho12 Personal (͠≖ ͜ʖ͠≖)👌 ------ Cacho12 originally named this "Movies You Shouldn't Watch". However, if you…

Movies I Own & Need to Watch

Movies I have yet to watch!!