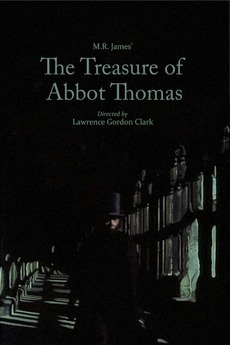 The Treasure of Abbot Thomas

Pride comes before a fall in John Bowen' adaptation of MR James' tale of a treasure hunt with a sticky end. Michael Bryant plays The Reverend Somerton whose self-assured intellectual arrogance masks a naked greed.