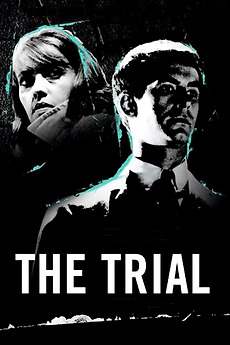 An unassuming office worker is arrested and stands trial, but he is never made aware of his charges.