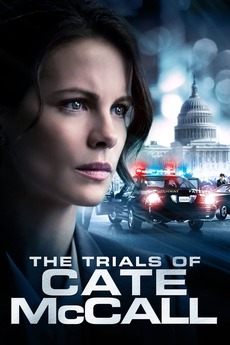 The Trials of Cate McCall
JustWatch

The Trials of Cate McCall

They had the power. She had the truth.

In order to be reinstated to the bar and recover custody of her daughter, a hotshot lawyer, now in recovery and on probation, must take on the appeal of a woman wrongfully convicted of murder.