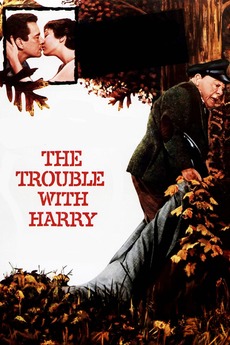 The Trouble with Harry
JustWatch

The Trouble with Harry

A THRILLER with a difference!

Trouble erupts in a small, quiet New England town when a man's body is found in the woods. The problem is that almost everyone in town thinks that they had something to do with his death.

Films I will(probably)watch in 2021(Not Including Upcoming Releases)

A work in progress. There are just some of the films I’ll be watching.  In Alphabetic Order(because why not?) Alright…