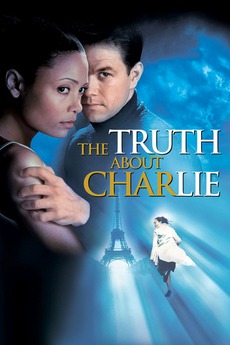 The Truth About Charlie

When Regina Lambert returns from a vacation to Paris, she finds not only her apartment, but also her bank account completely empty. A visit to the police headquarters reveals that Charlie has been murdered and a lot of people are after his money. Regina now begins a dangerous search for the truth.