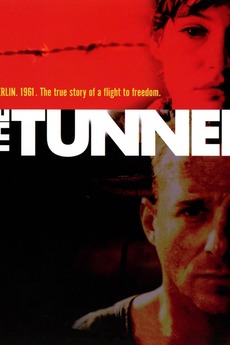 Inspired by true events, Olympic swimmer Harry Melchior defects from East Germany in the 1960s and hatches a daring plot to help his sister and others flee East Berlin through a 145-yard underground tunnel.