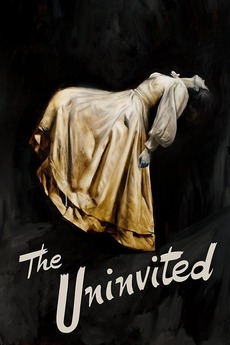 From the Most Popular Mystery Romance since "Rebecca"!

A brother and sister move into an old seaside house they find abandoned for many years on the English coast. Their original enchantment with the house diminishes as they hear stories of the previous owners and meet their daughter (now a young woman) who now lives as a neighbor with her grandfather. Also heard are unexplained sounds during the night. It becomes obvious that the house is haunted.