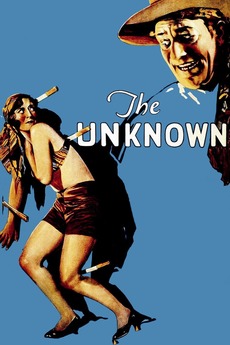 A criminal on the run hides in a circus and seeks to possess the daughter of the ringmaster at any cost.