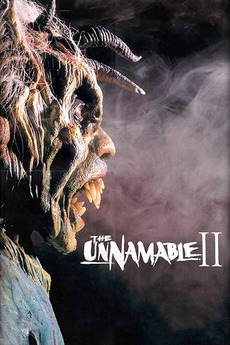 From the depths of HELL

A creature of demonic nature, too hideous to have a name, once again terrorizes the college kids that summoned it.