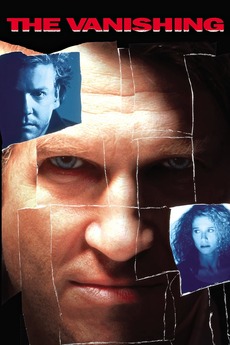 If someone you loved mysteriously vanished how far out of your mind would you go to find them?

A young woman (Sandra Bullock) mysteriously disappears, sending her boyfriend Jeff (Kiefer Sutherland) on a years-long quest to find her. Not even a new love (Nancy Travis) can keep him from his obsessive search. All the while, the calculating psychopath (Jeff Bridges) who kidnapped his girlfriend stalks Jeff, ultimately taking him through the exact same steps that led to the crime. In order to find out what happened, Jeff must put his own life in the hands of this devious stranger.

I've listed a bunch of movies I'd like to see, obviously i'm not going to be able…

Here is what I hope will be an exhaustive list of film remakes. If i have missed any, or make…