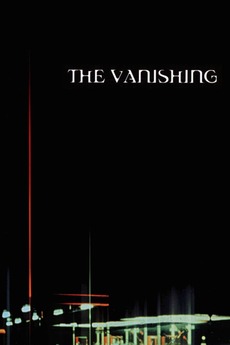 Who Has Seen This Woman?

Rex and Saskia are enjoying a biking holiday in France when, stopping at a gas station, Saskia disappears. Confounded, Rex searches everywhere, but to no avail. Three years later, he's still obsessed with finding her, pleading his case on television, putting up posters and ruining his new relationship in the process. Eventually an unassuming chemistry teacher, Raymond, approaches Rex, intimating that he knows what happened.