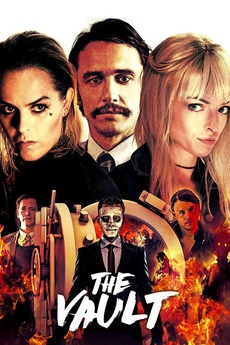 No one is safe.

Two estranged sisters are forced to rob a bank in order to save their brother. But this is no ordinary bank.