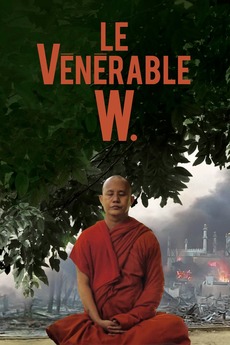 A view of the religious tensions between Muslims and Buddhist through the portrait of the Buddhist monk Ashin Wirathu, leader of anti-Muslim movement in Myanmar.