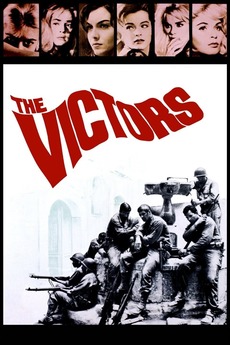 Intercutting dramatic vignettes with newsreel footage, the story follows the characters from an infantry squad as they make their way from Sicily to Germany during the end of World War II.