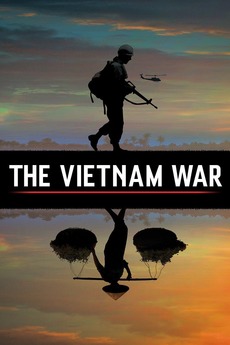 An immersive 360-degree narrative telling the epic story of the Vietnam War as it has never before been told on film. Featuring testimony from nearly 80 witnesses, including many Americans who fought in the war and others who opposed it, as well as Vietnamese combatants and civilians from both the winning and losing sides.

The Vietnam War: A Film By Ken Burns & Lynn Novick

Speaking of TV shows, I made a list compiling the film references in NBC's Community, available here

I Call Dibs! (Films I've Logged Before All My Friends)

Title says it all.

The Letterboxd Top 100 TV Documentary Miniseries, based on the average weighted rating of all Letterboxd users.