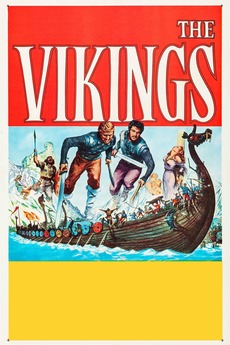 Viking half-brothers fight over a throne and a beautiful captive.