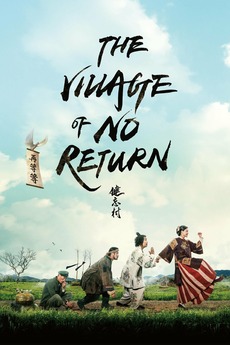 The Village of No Return
JustWatch

The Village of No Return

It is an unusual day for the remote and isolated Desire Village. A mysterious Taoist priest brings a magical equipment that can erase one’s memory. Since then, all the villagers have forgotten their past, living “happily ever after”, while the dangerous plot behind their back is just about to be unveiled…

A continuation of this list. Please suggest any films I may have missed!