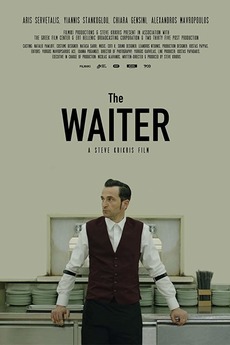 Renos is an old-time waiter with a meticulous routine. He is a loner and an avid collector of information. His repetitive daily routine liberates him from the agony of pursuing the unknown. The unexpected events that invade his life hide many surprises.