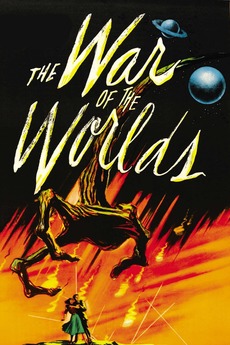 The War of the Worlds
JustWatch

The War of the Worlds

Mighty panorama of Earth-shaking fury as an army from Mars invades!

The residents of a small town are excited when a flaming meteor lands in the hills, until they discover it is the first of many transport devices from Mars bringing an army of invaders invincible to any man-made weapon, even the atomic bomb.