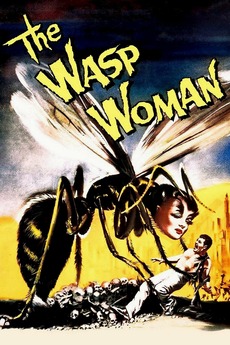 Horror Of The Winged Menace !

A cosmetics queen develops a youth formula from jelly taken from queen wasps. She fails to anticipate the typical hoary side effects.