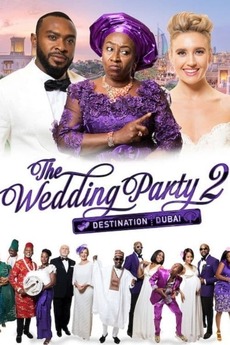 In "The Wedding Party" sequel, Nonso has continued his romance with Deirdre, the bridesmaid from London. Nonso manages to propose by accident, while on a dinner date, and sets off a chain of events too powerful to stop.

From the first onscreen kiss, to the cheesy clichés, and the cult classics of the Black romance genre this list…

A list of Black films based on recommendations from film writers around the internet. Criteria for inclusion: