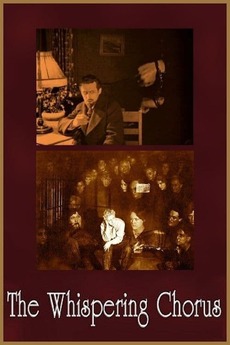 John Trimble has embezzled and obtains another identity by having a mutilated body buried in his place. He is later arrested for murdering himself. During the trial his mother, before dying from shock, asks him to keep his identity secret since his wife is now married to the Governor and expecting a child.

all credit for this list goes to mubi user matthew floyd. some titles are more noirish or more about atmosphere,…

A fun new project while we're all locked inside, listed in chronological order, added as they happen.