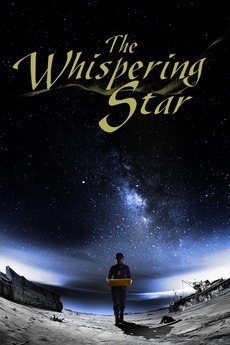 A delivery for you

A humanoid robot deliverywoman muses on the mystery of human nature as she drops off parcels around the galaxy.

Hello to those of you who are reading this! This list was made possible by the Letterboxd community (or at…