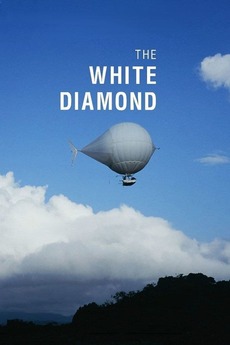 This 2004 documentary by Werner Herzog diaries the struggle of a passionate English inventor to design and test a unique airship during its maiden flight above the jungle canopy.